The following article first appeared in the first-quarter 2007 issue of JUGGLE magazine, the official publication of the International Jugglers' Association. The publisher has kindly given permission to reproduce it here.

For the Cup-to-Cup Nestle you are going to toss the white cup out of and back to the black cup.

Begin with the white cup nestled in the black cup. Hold the black cup with a Shake Hands Grip in your right hand. (see photo 1) 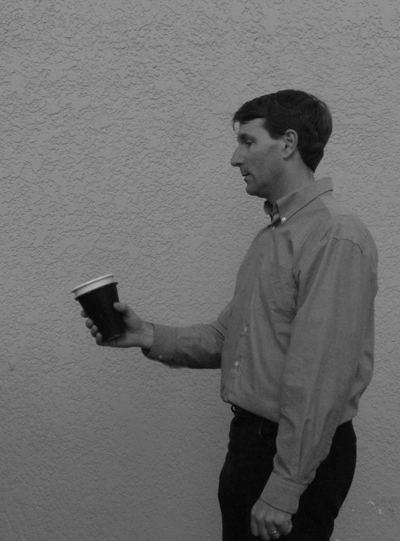 Drop your right hand down a bit, to give yourself some space to begin the move. This is similar to when a juggler lowers a hand just before making a throw. I think of it as a sort of juggler s wind up. (see photo 2) 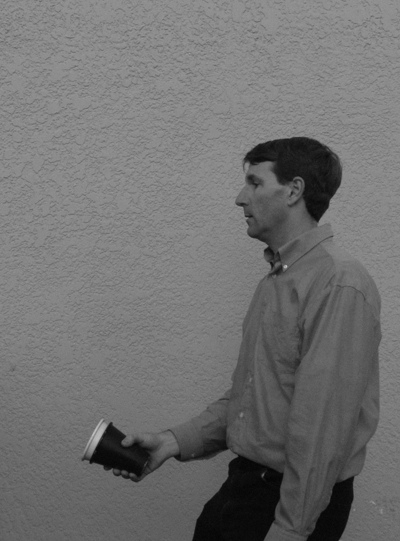 Swing the cups up in your right hand. As your right forearm approaches being a horizontal line begin turning your wrist back. The combined movements of the swinging arm and turning wrist should be enough to lift the white cup up and out of the black cup. (see photo 3) 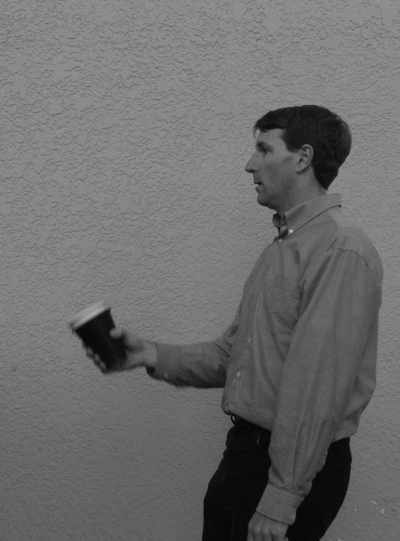 The white cup makes one complete turn in the air before you catch the striped cup back in the black cup. The striped cup rotates in the plane that is perpendicular to your line of sight. The bottom of the cup first curves away from you, then arcs down towards you after the bottom passes through the twelve o clock position of the rotation. (see photos 4 - 6) 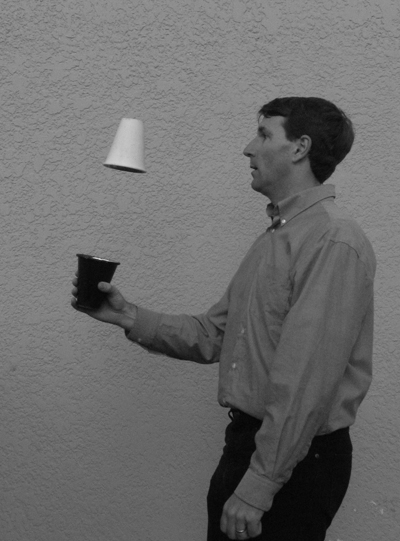 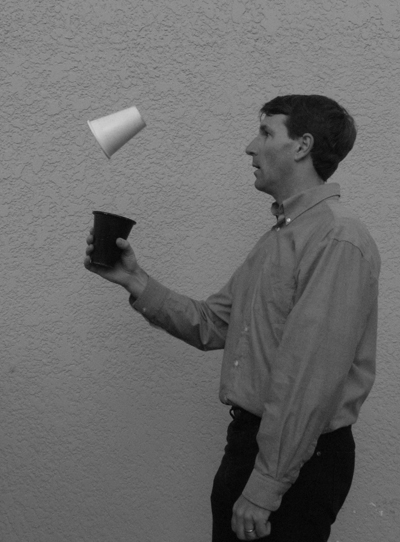 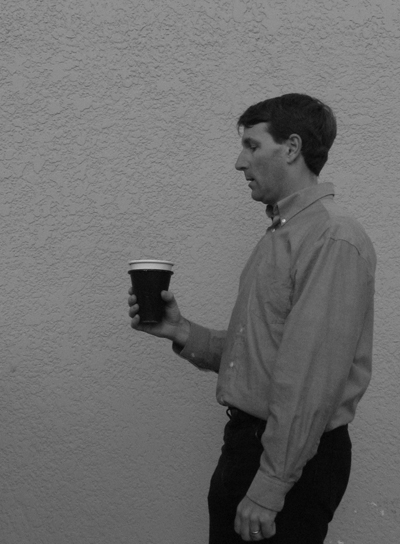 Because of the orientation of the rotating white cup this move is also best presented when your side is facing the audience.

Many thanks to David Aiken, The Checkerboard Guy, for modeling the shaker cups moves on this page.